Home Entertainment Is it OK to be a goofball in church?

“Goofballing” is not only OK but should be encouraged.

For a church body not only to survive but to thrive, a variety of talents are needed: Some people to lead, some to form groups, some to lead Bible study … you get the picture. Unfortunately for those with little if no funny bone, way down the list is – you guessed it – goofballs.

Of course, there is a time and place for everything. Being a goofball during church service is probably not advisable except under extraordinary circumstances; I’ll admit, I have been known to get a little out of control during praise songs.

Pastors can use “goofballness” in services, however, via skits. About 12 years ago I began writing, directing and acting in skits that often used humor to engage the congregation before sneaking in a lesson or two. So, I found others who were willing to goofball with me, and we were off to the races – 21 skits to be exact.

It was during a charity talent show for a Kenya-Gaitu community mission that my true “goofballness” was exposed. “Frozen” had just been released so my cohort lip-synced the words while I danced around the stage in a snowman costume throwing “snow” on her. I even had “snowballs.” Laughter filled the church and kids were brought in to enjoy the show.

Apparently, I’m not the only goofball roaming church halls. SunRidge Community Church in West Kelowna, British Columbia, has a webpage on their site dedicated to “goofballing” called “Behind the Fun.” I happened on to it randomly one time and loved checking out the photos.

Email me here how you are a goofball in church. I’d love to hear about it. Add a link if there’s incriminating video evidence.

Christian comedians that’ll have us guffawing

These Christian songs speak to me

Hello, I'm RK Keith, a layman who for 12 years has been teaching Bible studies and writing, directing and acting in Christian themed skits.

Visual Verse of the Day 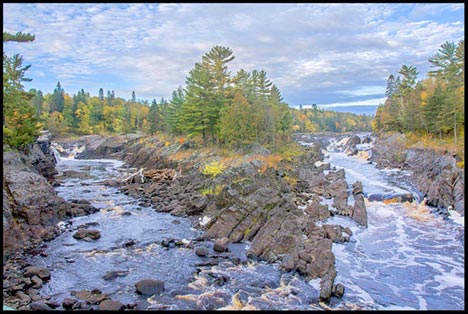 “Remember, O LORD, Your compassion & Your lovingkindnesses, for they have been from of old..." Psalm 25:6

These Christian songs speak to me

RK Keith - September 2, 2021 0
What are your favorite Christian songs? It’s nearly an impossible task for me to think of all of mine in one sitting. There would be...